Check in here throughout the 2020-21 season to find out when and where to watch the biggest NBA games today, and for our best bets and daily fantasy picks.

If you’re seeking when and where to watch NBA games today, you’ve come to the right place. The 2020-21 regular season is well underway, and there are some fascinating storylines unfolding across the league.

Big Game Last Night: Julius Randle carried the New York Knicks with 31 points and 10 rebounds, extending the team’s winning streak to nine. Without Joel Embiid, the Philadelphia 76ers were smoked by the Milwaukee Bucks 132-94. In the West, the San Antonio Spurs snuck away with a 110-108 victory over the New Orleans Pelicans. Check out Sportsnaut’s full NBA roundup now.

Here are the latest NBA matchups:

50 Top NBA players of 2021: Historical performance has Zion Williamson on the rise(2) 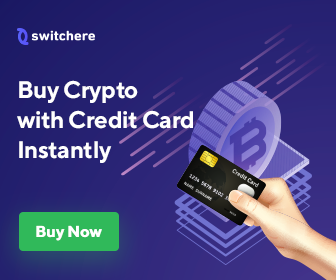